Rowland Hassall (1768-1820), missionary, lay preacher and landholder, was born in Coventry, England, the son of James Hassall. He married Elizabeth Hancox (1766-1834) who was a silk weaver like himself. Hassall and his wife were 'called' under a sermon preached by Reverend George Burder and became members of his congregation at the West Orchard Congregational Church, Coventry, where Hassall founded a Sunday School and was a field preacher. Burder was a director of the Missionary Society, established in 1795, later called the London Missionary Society. He recommended Hassall as a missionary artisan for Otaheite, now known as Tahiti. The Missionary Society purchased a ship, the 'Duff', in April 1796 for the purpose of sending missionaries to the South Seas. Hassall, his wife and their two sons, Thomas (1794-1868) and Samuel Otoo (1796-1830), sailed for Tahiti in the 'Duff' in August 1796. The 'Duff' set sail under the captaincy of James Wilson carrying a group of thirty missionaries comprising four trained ordained ministers, twenty five artisans and one surgeon. The 'Duff arrived in Tahiti in March 1797.

In 1798 Hassall and his family joined a group of missionaries who decided that it was unsafe to remain in Tahiti, and who arrived at Sydney aboard the 'Nautilus' in May 1798. Hassall received an initial grant of 100 acres of land in the Dundas district which was later greatly augmented. From his arrival Hassall worked as a lay preacher and assisted Reverend James Cover and William Henry, both of whom had been missionaries in Tahiti with Hassall, in their itinerant ministry.

From the time of his arrival Hassall established a strong relationship with Reverend Samuel Marsden. In September 1800, on Marsden's recommendation, Governor King appointed Rowland Hassall government store-keeper in charge of the granary at Parramatta and the stores at Toongabbie. He was discharged from the position in 1802 for not having discovered the fraudulent practise of the forging of initials of the Deputy Commissary of Parramatta. In March 1804, he was a sergeant in the Loyal Parramatta Association of Volunteers. He opened a store in Parramatta which prospered and which supplied missionaries in Tahiti. Hassall ran a flock of sheep, borrowing a Spanish ram from Samuel Marsden's flock to cross with his own ewes. During Marsden's absence in England, Hassall acted as his agent and managed his property. By 1808 Hassall had acquired 1300 acres of land. In 1814, he was appointed superintendent of the government stock managing Cowpastures, which was the most extensive in the colony.

Hassall continued to preach at Portland Head on the Hawkesbury River and later at Liverpool. He also held services in his barn at Parramatta. Hassall remained loyal to the London Missionary Society and his house at Parramatta became a base for visiting missionaries. He corresponded with missionaries in the field and with the London Missionary Society. In 1814, he was elected as a committee member of the New South Wales Philanthropic Society for the Protection and Civilization of such of the Natives of the South Sea Islands who may arrive at Port Jackson. Hassall made several trips beyond the Blue Mountains and was the first person to preach at Bathurst. In 1813 the first Sunday School was conducted in Hassall's house at Parramattta by his son Thomas.

Hassall died at Parramatta on 29th August 1820 during an epidemic which also claimed the lives of two of his grandchildren. His estate included farms totalling 3000 acres at Parramatta, Dundas, Prospect, Mulgrave Place, Cook and Bringelly.

The Hassall Family Papers have been digitised from microfilm. The Library holds the original manuscripts M2079 http://archival.sl.nsw.gov.au/Details/archive/110323396 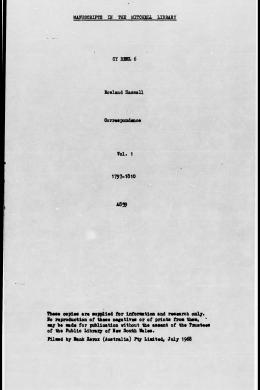 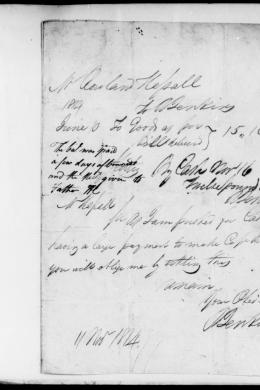 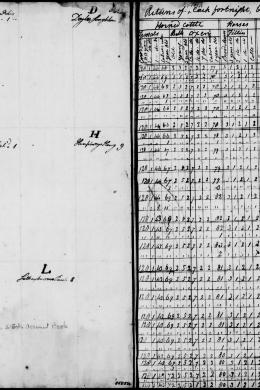 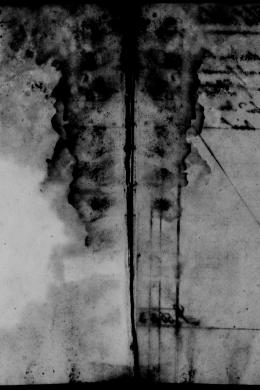 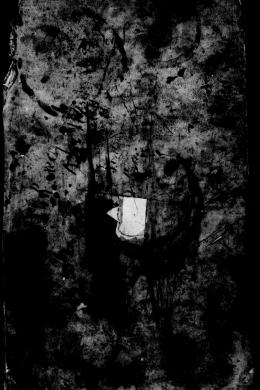