Documents 6, 10, 75 and 78 were previously located at ML A81. They are part of an accession of Banks papers purchased by the Public Library of New South Wales from Sotheby's, London, in May 1929.

Document 65, previously located at ML A80-2, was purchased in 1884 from Lord Brabourne by Sir Saul Samuel, the Agent-General for New South Wales. It was transferred to the Mitchell Library in 1910 and was part of the accession which became known as the Brabourne collection.

Document 74, previously located at ML C181, was acquired for the Library from Angus & Robertson in February 1911.

Documents 7, 8, 9 were received from an unknown source.

The will of Joseph Banks I settled the estate on his son Joseph and descendants. Revesby Abbey eventually passed to the eldest surviving son of Joseph Banks II, William Banks-Hodgkinson, in turn the father of Sir Joseph Banks. Sir Joseph and his wife Lady Dorothea, travelled to Lincolnshire, usually to Revesby Abbey and stayed for some months almost every year of their married life, mostly in the company of Banks' unmarried sister, Sarah Sophia.

Banks' concerns in Lincolnshire related not only to his own estates. He was also involved in passing various Acts of Parliament for inclosures and drainage of fens, the establishment and organisation of the Supplemental Militia, the subscription initiated by Banks for the defence of the Lincolnshire coastline during the Napoleonic Wars, as well as his usual interests in agriculture, stock breeding, fruit and vegetable cultivation, botany, zoology and archaeology. 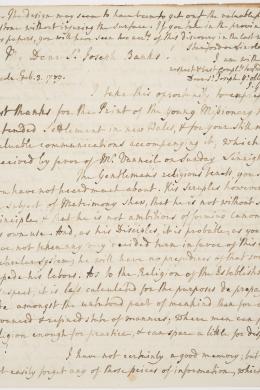 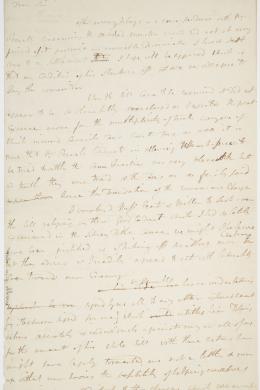 Banks Document 90.02
Copy of a letter received by William Elmhirst from
0% Available for transcription 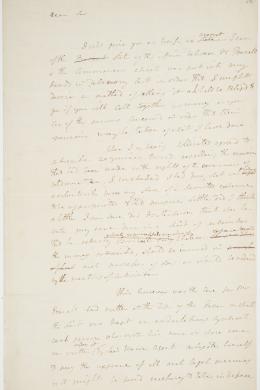 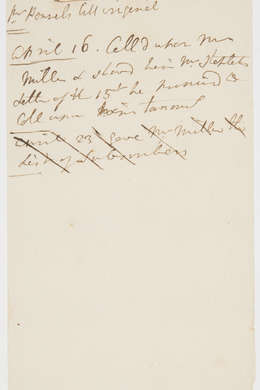 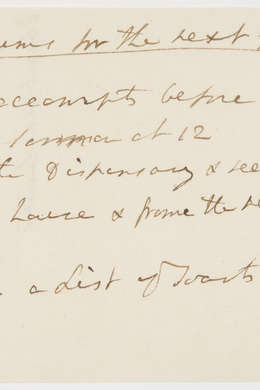 Banks Document 90.05
Memorandum for the next year', 1791 (Series 9
0% Available for transcription 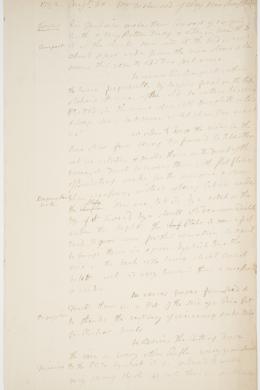 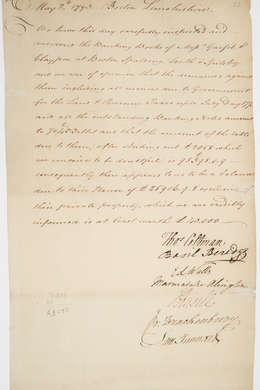 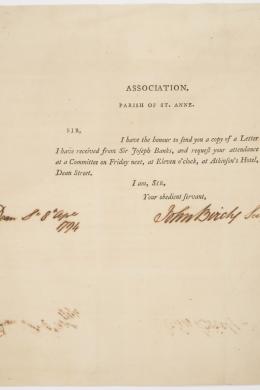 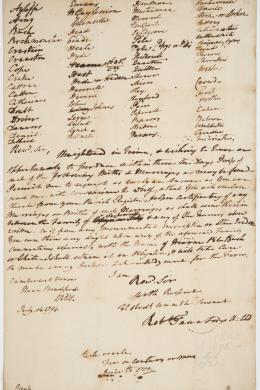 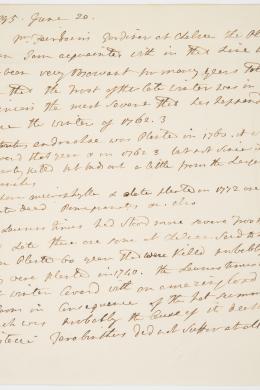 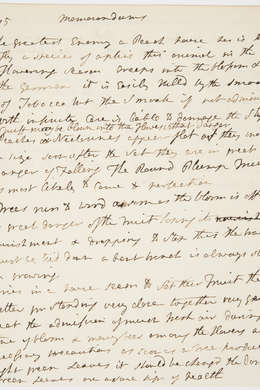 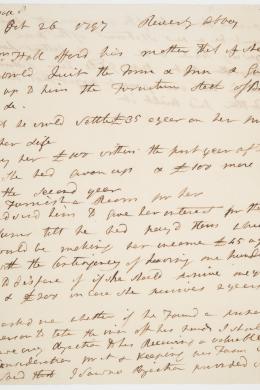