Scottish born Francis Masson was one of Sir Joseph Banks' longest serving botanical collectors abroad. His extensive collections, derived from many regions of the world, were destined for the Royal Botanic Gardens at Kew. He left England on board HMS Resolution, James Cook, in 1772, the first commissioned botanist to work in the southern region of Africa. Paid by Kew Gardens, he received all his instructions from Sir Joseph Banks. After his return from the Cape of Good Hope in 1775 with an extensive collection, he left England again for Madeira in 1776. During the years of his collecting, until 1802, his botanical exploration in the service of Banks and the Kew Gardens included the Canaries, the Azores, the West Indies, the Cape of Good Hope, Portugal and Canada. In 1805 he was granted permission to return to England. 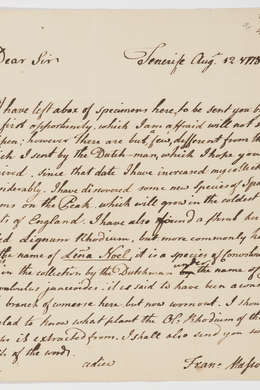 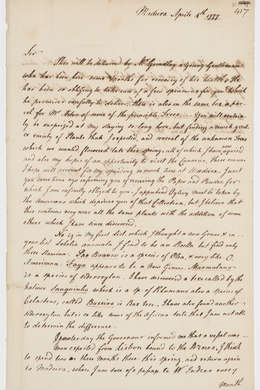 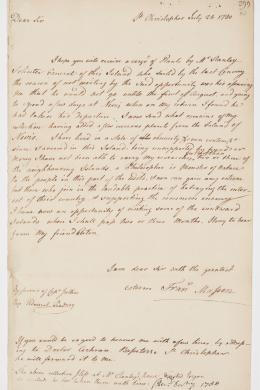 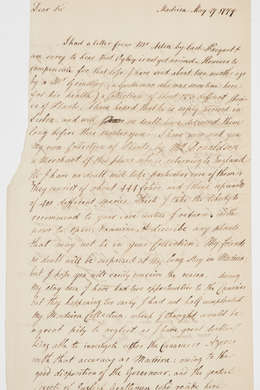 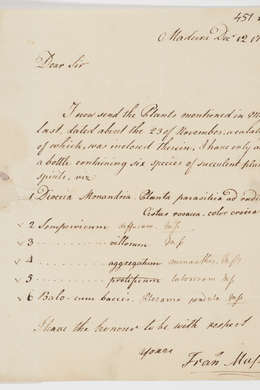 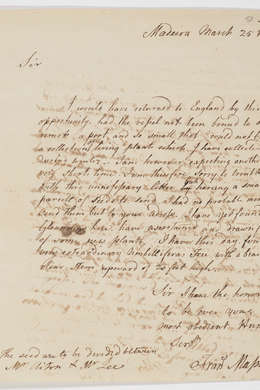 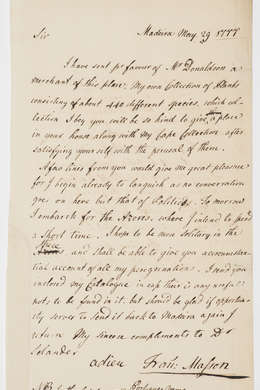 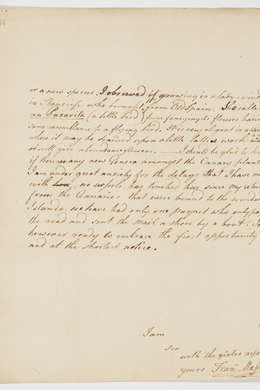 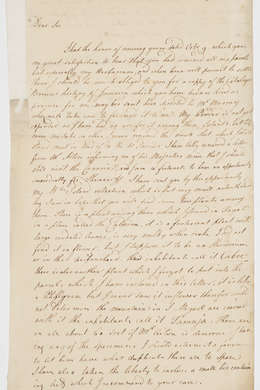 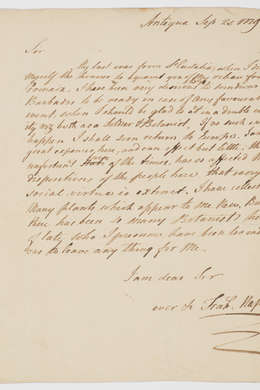 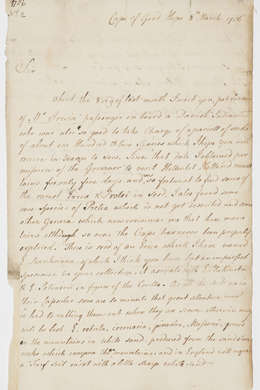 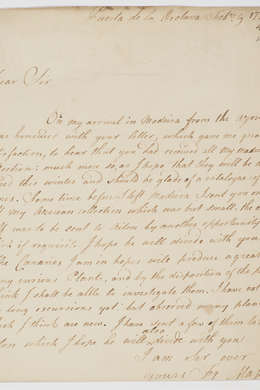