About the Macarthur Family

John Macarthur (1767-1834), soldier and pastoralist, was baptised near Plymouth, England, the son of Scottish parents, Alexander and Catherine Macarthur.
He was commissioned as an ensign in the British Army in 1782 and transferred to the New South Wales Corps in 1789 with a promotion to lieutenant.
Macarthur, and his wife Elizabeth, sailed with the NSW Corps on the second fleet, arriving at Port Jackson in 1790. He was appointed to the NSW Legislative Council in 1824 and again to the reformed Legislative Council in 1829. John Macarthur died and was buried at 'Camden Park' in 1834.

James Macarthur (1798-1867), landowner, pastoralist and parliamentarian, was born at Elizabeth Farm, Parramatta, son of John and Elizabeth Macarthur. He married Emily, nee Stone, in 1838, by whom he had one daughter, Elizabeth (1840-1911). Actively involved in politics for most of his life he was elected a member of the NSW Legislative Assembly for the seat of West Division of Camden (1856-1857) and a member of the Legislative Council (1866-1867).

Sir William Macarthur (1800-1882), landowner, pastoralist and parliamentarian, was born at Elizabeth Farm, Parramatta, son of John and Elizabeth Macarthur. He was closely involved with his brother James in the management and expansion of the family land holdings and sheep breeding. He was an appointed member of the NSW Legislative Council (1864-1882). Sir William Macarthur died unmarried leaving his estate to his niece Elizabeth.

A Guide to the collection is available in the Mitchell Library Reading Room (A 3004/2). 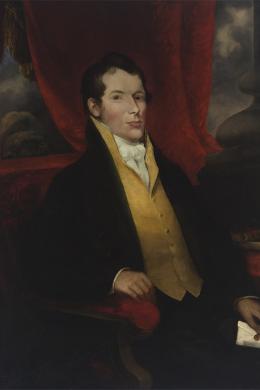 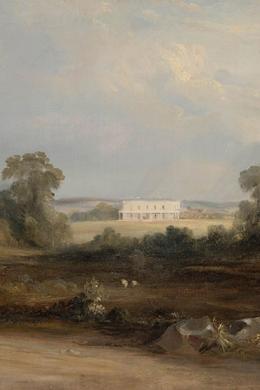 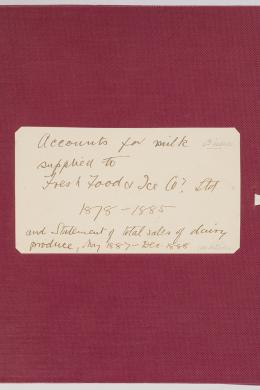