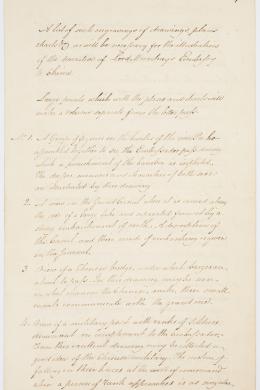 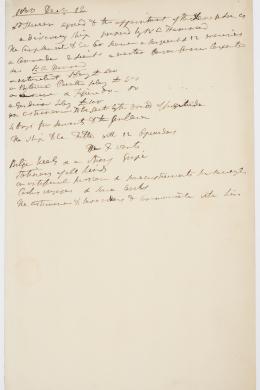 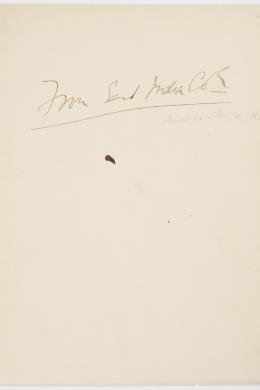 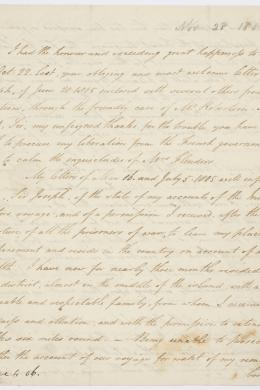 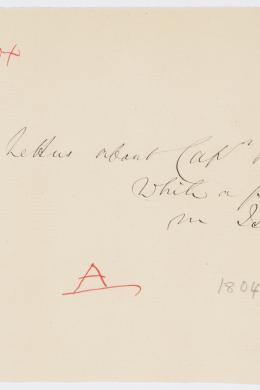 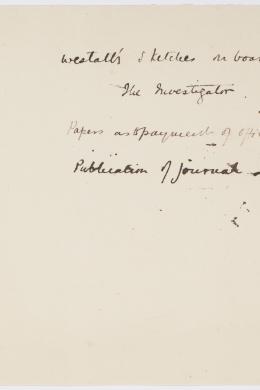 Banks Series 67
Series 67: Papers, being mainly letters received by Banks, concerning 'Westall's Sketches on board The Investigator. Papers as to payment of Officers. Publication of Journal', 1804-1806
0% Available for transcription 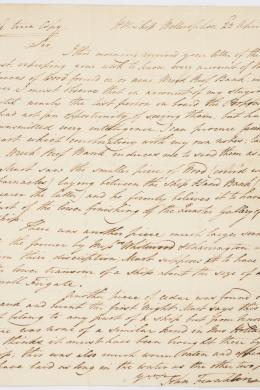 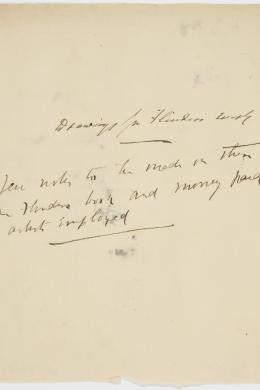 Banks Series 69
Series 69: 'Drawings for Flinders' work', being notes concerning the drawings of William Westall from the voyage of HMS Investigator, Matthew Flinders, 1805-1806
0% Available for transcription 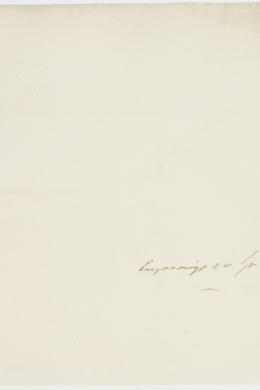 Banks Series 70
Series 70: 'Engravings c for F's work', being correspondence and invoices concerning the publication of the voyage of HMS Investigator, Matthew Flinders, 1811-1814
0% Available for transcription 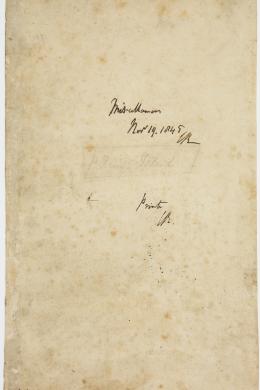 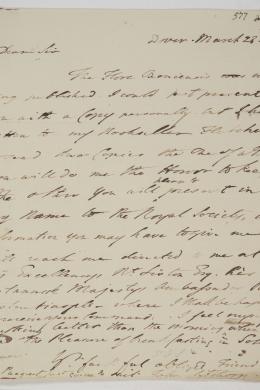 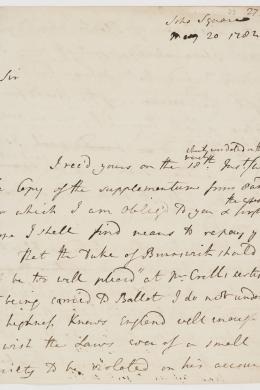